One man died and another was injured when a crawler crane overturned at a metro construction site in Saidapet, Chennai, India. 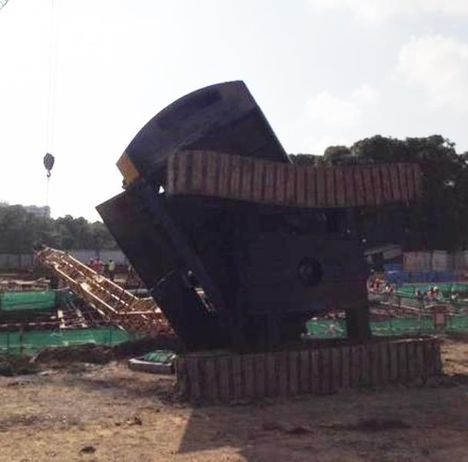 The crane was said to be lifting a 25 tonne counterweight and was slewing to load it onto a trailer when it overturned. The boom landed on welder Ranjith Biswal, 20, killing him outright, while Tira Nayak, 19, was trapped by his leg and was taken to hospital with a serious fracture which has resulted in the leg being amputated.

Work has been suspended while an investigation looks into the cause for the incident, the crane operator aged 34, has been charged along with the crane supervisor. The contractor involved is Gammon, which has said that the crane was in good working order and that it is co-operating with the investigation. 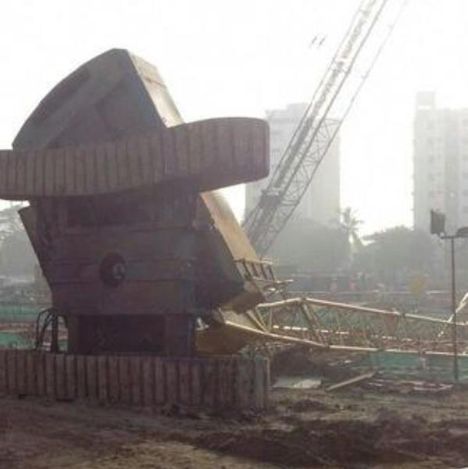 India’s metro construction programme has seen numerous fatal crane incidents in Delhi, Bangalore and only last year a similar incident occurred in Chennai, when a man was killed and six injured after a crawler crane dropped its load.