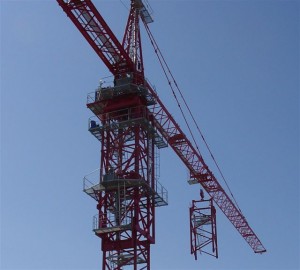 Mr. Vecchio was an employee with the City of Sault Ste. Marie Board of Works and was working on an excavation project at the landfill site area at the time of the incident.