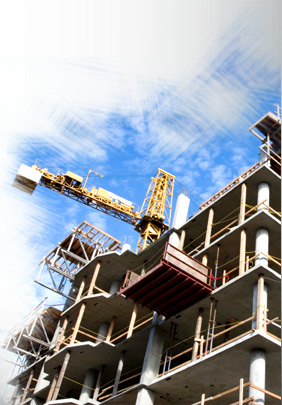 The Construction Safety Campaign has called a protest rally on Tuesday against proposals to scrap tower crane regulations.  Protesters want to retain the Notification of Conventional Tower Cranes Regulations 2010, whoseabolition was advocated by the Lofstedt review of Government regulations.

The midday demonstration outside the Department for Work and Pensions coincides with the end of the Health and Safety Executive’s consultation on abolition.  These were introduced after a member of the public was killed by a falling crane in Battersea, south London. contractors are required to notify the HSE whenever a crane is installed.

Labour MP Jeremy Corbyn has tabled a motion in parliament in support of maintaining the regulations.  This expresses “strong concern that recommendations contained in the Government’s Lofstedt report is putting in jeopardy the safety regulations relating to tower cranes and working at height”.  Meanwhile, a survey has found that fewer than one third of construction buyers rate health and safety accreditation as their number one priority when appointing firms.

The survey for Constructionline of 105 buyers drawn from local authorities, Housing associations, universities, the police and health authorities found only 29 per cent put health and safety as their priority. It also found that for 49 per cent of buyers cost was the main factor.  Safety Schemes in Procurement (SSIP) chairman Paul Reeve said the survey results showed, “the construction sector has been hit very hard by the recession and so it’s understandable that everyone in the industry is closely monitoring costs.

“One way clients can save on their direct costs, and avoid putting extra costs on their suppliers, is to pre-qualify suppliers who have been assessed by an SSIP member scheme.”  He said some 60,000 contractors were signed up to one of the SSIP member schemes and met the Health and Safety Executive’s ‘stage one’ CDM2007 health and safety criteria.

Constructionline director Philip Prince, one of the SSIP’s founders, said: “Construction remains a high risk industry for British workers. While we encourage contractors in signing up to one of the SSIP member schemes, we also think that clients have a major role in ensuring that workers, and indeed the public, are not put at risk.”