A vintage steam crane built in 1924 by UK-based Stothert & Pitt, has been spared the scrap heap and given a new lease of life.  The crane – which used to run along New Zealand’s Oamaru harbour breakwater – is now being put to use as a major feature in a themed playground at Friendly Bay.

Local Waitaki District Council property manager Dougall McIntyre said that the crane will be used at the end of a zip wire linked to a climbing frame. 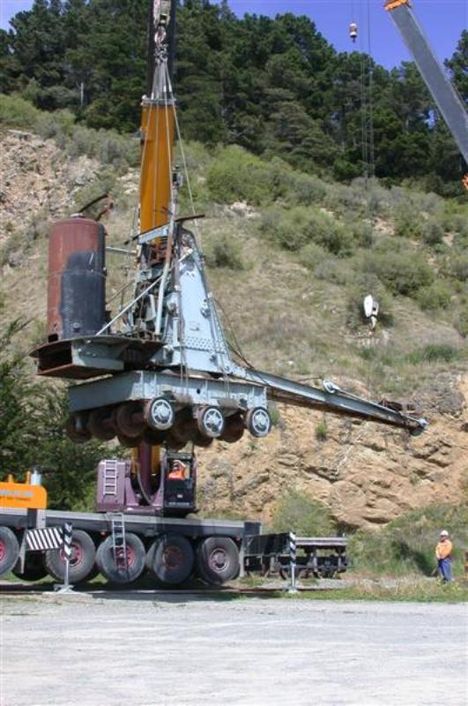 “It is great to be able to re-use what is part of the history of the Oamaru Harbour,” he said. “At this stage, the crane will be used as it is, but in the future could be restored as a community project.”

The playground is part of a $1.3 million development strategy for the Oamaru harbour area, retaining its “industrial feel” but turning it into a destination and attraction for tourists, complementing the neighbouring historic area.